David Henderson has twenty five years’ experience in the air diffusion industry and specialises in large commercial projects such as Barangaroo, Darling Harbour Live and Avantra Towers. He stated, “I’m enthusiastic about being promoted to my new role as General Manager of Australia. Our customer base in NSW is super strong, but we take nothing for granted. I am looking forward to improving and expanding on our management systems even further”.

Airfoil is excited to announce that we have opened a branch in Rocklea, Queensland. The branch will service customers in Queensland, but also across the Northern Territory and Western Australia.

Redefine levels of service for the industry

Airfoil’s vision is to redefine the service levels for the Australian air diffusion industry. We want our customers to have access to our products as soon as possible after ordering, therefore, we hold all standard products in stock. This enables lead times to be cut, delivery schedules to be secure and customers to have peace of mind.

We have the best lead times for custom manufactured items in the industry: 7-10 days. Airfoil prides itself on living up to our motto “Making it happen sooner” and as a market leader, we have never turned down a challenging job. We look for quality solutions that will fit into the timeframe and budget. There is no job too small or too big. We have recently expanded the factory complex at Moorebank Sydney to 8,000 square metres and have invested in our own transport logistics to make sure products are delivered on time.

We are the only manufacturer in the sector to have Quality Assured Systems. This provides us with the framework to deliver a consistent product across the board. Any mistakes are logged and corrected. An internal audit is performed monthly and an official audit by SAI Global every six months. You can have confidence that we are continually improving our manufacturing processes to provide you with better service.

The Queensland branch is staffed by three very experienced professionals in the air diffusion industry with over 40 years of combined know-how; Rob Johnstone (General Manager), Jeremy Irving (National Business Development Manager) and Andrew Gray (Sales Manager). Rob Johnstone has been with Airfoil for nearly 20 years and knows Airfoil products inside out. Jeremy Irving has been a senior manager of multiple branches and a national business development manager in the HVAC industry for over 10 years. Andrew Gray has 10 years experience working for several major HVAC suppliers in Queensland. They will bend over backwards to manage your project and make sure your orders will arrive on time.

Airfoil is always competitive on price. We are the largest air diffusion manufacturer in our sector and offer the widest range of products in Australia, therefore we can offer the best prices for small and large customers.

For your next order contact Rob Johnstone on 0422 193 359 or email salesqld@airfoil.com.au. You can always visit us at the new our branch located at 1/13 Natasha Street, Capalaba, QLD 4175.

Airfoil knows that the right information is critical to your job. You need it at your fingertips. You don’t have the time to login for a data sheet or fumble through a badly designed catalogue. To be true to our motto “making it happen sooner” we’ve redesigned our product information pathways. A new website that puts simplicity and functionality at the centre of your experience and a new catalogue that is formatted for digital and analogue work spaces.

The printed catalogue has been designed to withstand life in the ute and on the worksite. Information is easily accessed, simple design for photocopying and rugged enough to be thrown in the toolbox. Please contact sales on (02) 9601 1066 or email sales@airfoil.com.au to order a copy.

The website and digital catalogue allows you to access the information in the way you want. Download the whole catalogue from the website to your computer or mobile device for later reference. Or just access on the website for individual product data sheets as needed. Our new website is fully responsive, so you can even use your mobile to get the information you want.

Always keep up-to-date with progress at Airfoil with the news section, updated photo galleries and featured projects. We hope these changes to the speed, access and quality of Airfoil’s product information make your work life easier and make it happen sooner! 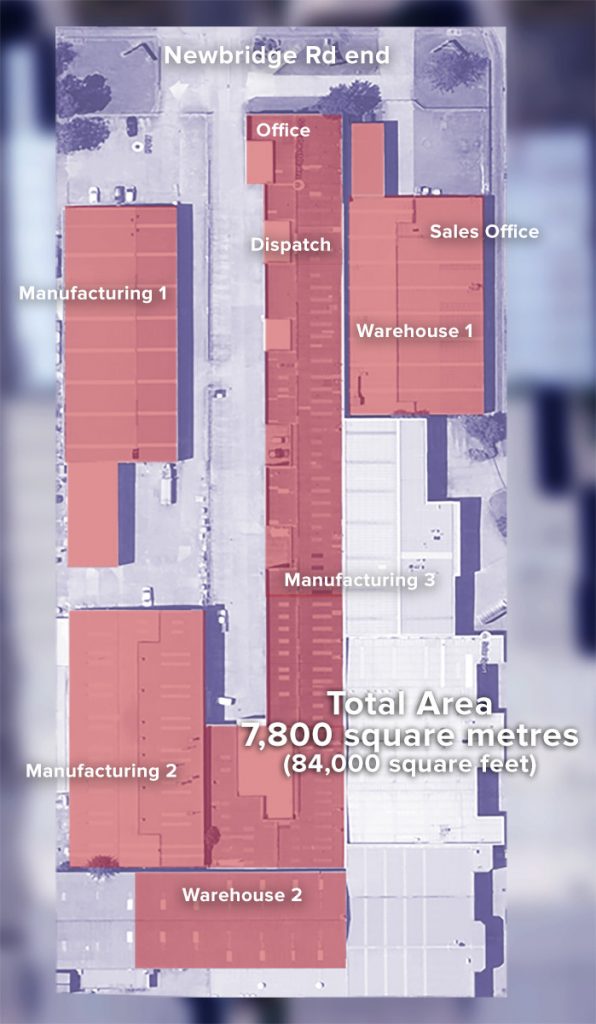 Flexible duct is now manufactured in our Sydney factory

We are excited to announce Airfoil’s duct is now manufactured and warehoused in our factory complex at Moorebank Sydney and can be customised to any specification.

We stock over 20,000 lengths of insulated duct at all times. Our extensive range includes all sizes of nude core and insulated flexible duct to R0.6, R1.0, R1.5, R2.0 in both 3 zero and 4 zero types. All manufactured to Australian standards: AS4254 & 1530.3 We have the best lead time in the industry. Because we stock a comprehensive range in house, lead time is immediate.

For a catalogue or general enquiries about Airfoil products please contact Airfoil’s General Manager, Steven Mifsud on (02) 9601 1066 or via email at steve@airfoil.com.au.

June 17, 2015 Comments Off on Flexible duct is now manufactured in our Sydney factory News  1 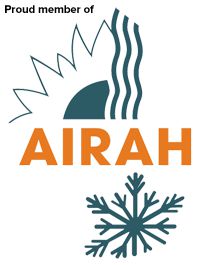